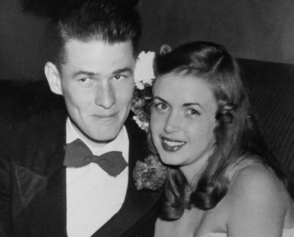 Thomas J Clear III has 38 years experience as a practicing private attorney, primarily handling criminal cases, in most courts in the State of New Mexico. He has aggressively represented more than 7,500 clients charged with drunk driving offenses in Bernalillo, Sandoval, Valencia and surrounding counties. He is the attorney you want on your side when facing DWI/DUI, misdemeanor and/or felony criminal and drug charges. He will fight to get the best possible outcome for you and your situation.

Tom received his Juris Doctorate in 1982 from the University of Texas Austin School of Law and his Bachelor’s Degree at the University of New Mexico. His passionate involvement in the leadership training and civic organization, Junior Chamber of Commerce or "Jaycees", culminated in his election in 1996 to World President of Junior Chamber International. That year he visited 101 different countries, met with 43 heads of state and had a private meeting at the Vatican with Pope John Paul II. He is currently serving his fourth term as Chairman of the New Mexico Public Defender Commission, providing independent oversight and guidance to the New Mexico Public Defender Department. 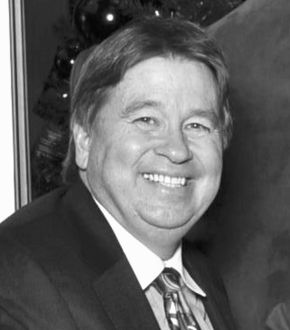 Tom Clear Jr was a founding partner of Clear & Clear and practiced law in New Mexico for 46 years before his death in 2002. He received his undergraduate degree from the University of New Mexico in 1951 and his law degree from the University of Nebraska Law School in 1956. He founded the law firm of Dolan & Clear, and after the untimely death of his partner Terry Dolan in the mid-1970's, he had a sole practice until 1982 when he formed Clear & Clear with his son. Tom was active in the Republican Party in New Mexico and was a candidate for Attorney General in 1968, for Governor in 1970 and for District Judge in 1972.

Iris Clear was the Office Manager for Clear & Clear from its inception in 1982 until her death in 2004. She graduated with a degree in elementary education from the University of New Mexico in 1951, and then taught third grade while putting her husband Tom through law school. She started working at her husband's law firm in 1975 and was the primary support for Tom Jr, and later her son Tom, for a total of 29 years.

As a Paralegal for Clear & Clear, Rick Mendez is an important link between our clients, our attorney, and the courts. Rick checks in regularly with the New Mexico courts and Motor Vehicle Division to make sure we know exactly what is going on with our clients' cases at all times. He works with our clients on a daily basis, keeping them posted on the status and progress of their cases. Rick understands exactly how important this information is for defendants and their families.

Rick supports Tom and his clients in a variety of ways, including assisting clients and their families in making the necessary arrangements to post bail, gathering discovery information like police reports, interviewing witnesses and communicating with probation officers.